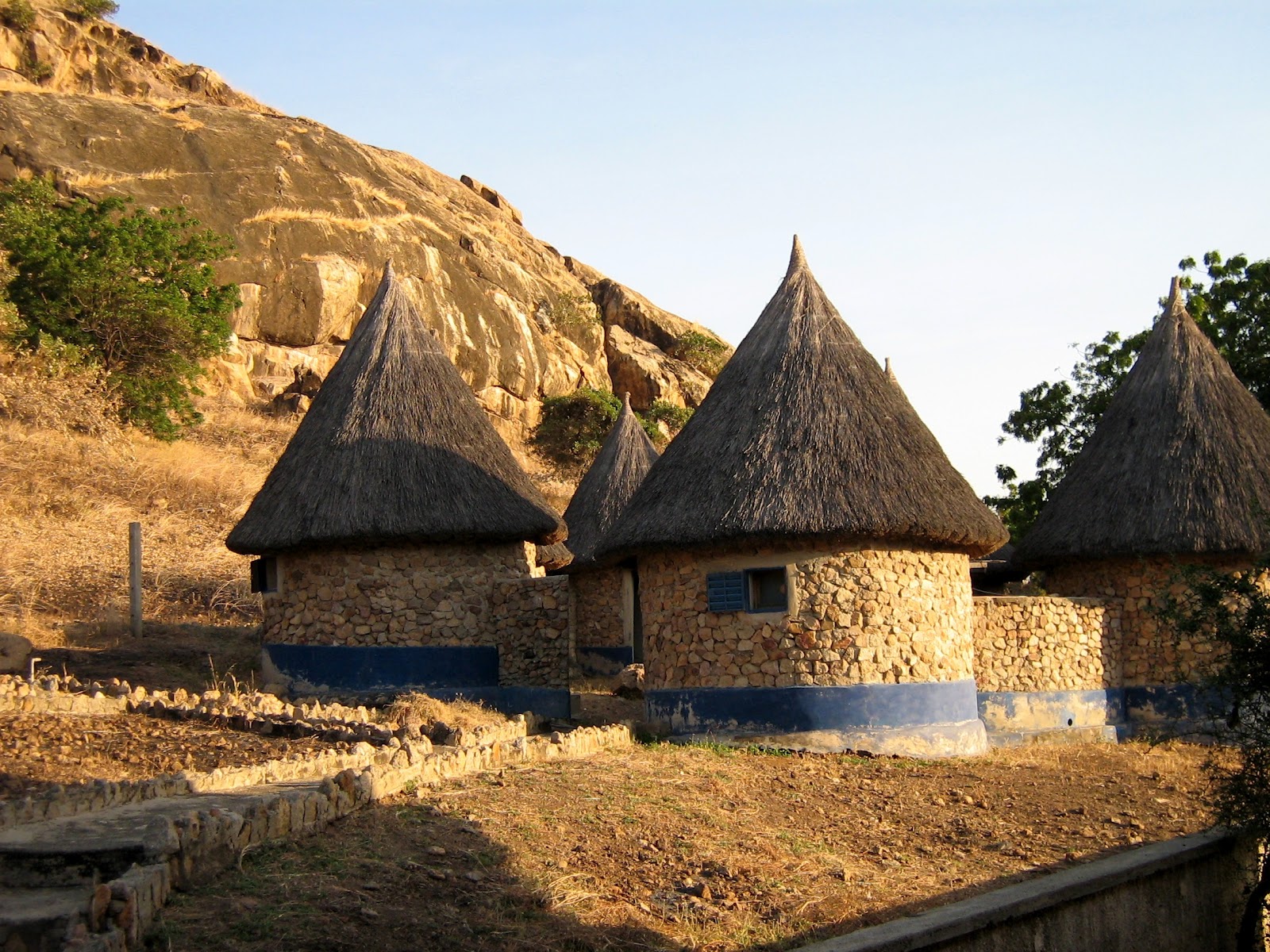 Cameroon, which is officially called the Republic of Cameroon, is located in the west of Central Africa. Its neighboring countries are Nigeria in the west, Congo to the south, Central African Republic to the east and Chad at the northeast. It is also known as “Africa in miniature” due to its diverse culture and interesting geology. Its land area is 183,568 square miles, a population of estimated nineteen million in the year 2009 and has the capital city of Yaoundé. Despite of its size, the country is very rich in natural resources like mountains, savannas, deserts, beaches and rainforests. Its highest elevation is at Mt. Cameroon with 13,350 feet near the coast with main rivers of Sanaga, Benue and Nyong.

Kribi Beach
Kribi Beach is located in Douala at the southern part of the country. Kribi is a coastal town which lies on the mouth of Kienke River and Gulf of Guinea which is the reason why this town is blessed with magnificent beaches. Swimming, snorkeling, and kayaking, are just some of the recreational activities to try while in Kribi Beach. Accommodations are also abundant, and you have several options should you want to stay for a few days.

Korup National Park
Korup National Park is Africa’s most diverse also the oldest rainforest. The whole park covers a vast area of 1260 square kilometers, and it is located between the provinces of Eyumojock and Mundemba. You will find over 480 species of climbers and herbs, 620 species for shrubs and trees, over 400 bird species, 1000 butterfly species and 82 for reptile species and 92 for amphibian species. In addition to that, there are many more species for mammals and fish which are considered extinct. If you love nature and animals, you will have a close encounter with monkeys, chimpanzees, drills, antelopes and mangabeys. Moving on, you will see thick mangroves, bodies of water like rivers and creeks and some fishing villages along the riverbanks. Camping, hiking, boating, picnics, bird watching are just some of the outdoor activities you can do here.

Limbe Wildlife Centre
Limbe Wildlife Center gives you a personal and rare encounter with wildlife. It is located in the southwest area of Cameroon established in 1993 by a foundation named Pandrillus in collaboration with the government. Some wildlife animals present are drill monkeys, different types of gorillas, reptiles, crocodiles, bird species like parrots and chimpanzees. It is open for visitors daily from 9Am-5PM, and a minimal fee is required to help with conservation expenses for wild animals. Reservation via email, over the phone or post is encouraged.

Waza National Park
Waza National Park is founded in 1934 and proclaimed as a national park in 1968, covering a vast area of 1700 square kilometers. It is located in the province of Far North in Cameroon, and just beside the Nigerian Chad Basin National Park. For its wildlife, you will see big cats, ungulates like gazelles, roans and korrigums, elephants, lions, antelopes and giraffes. In addition, there are 379 bird species of which include eagles, bustards, ducks and kestrels. During your visit, it is required to have a tour guide due to some restrictions in the conservation of the place. Until now, it remains untouched which makes it an amazing wildlife reserve. The best time to visit is from November 15 until June 15.

Mount Cameroon
Mount Cameroon is considered as an active volcano which is situated near the Gulf of Guinea. It is one of Africa’s largest volcanoes with a peak of 13,255 feet above the coast and can be reached by trekking in about four and a half hour. During your visit, you will be greeted with evergreen lowland forests, savanna, mangrove forest and mountain forest. Though trekking is the top activity in Mt Cameroon, there are other things to do such as visiting the places like Bamboko Waterfalls, Limbe Zoo, Idenau Crater Lake, Nyango na Muna Rocky Twin Stone and the eruption spot at Bakingili. If you are up for trekking, the best season is from November to December.