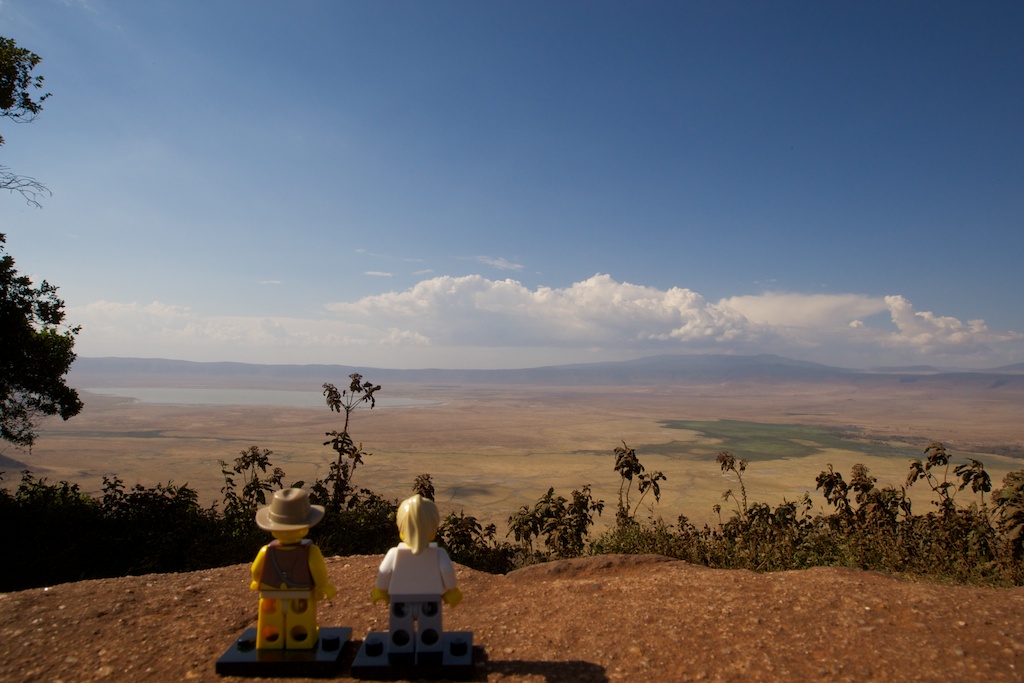 Ngorongoro Crater is the largest unbroken caldera in the world.  Located in Tanzania east of the Serengeti, the crater is often referred to as Africa’s “Garden of Eden.”  As visitors arrive at the crater rim and make their first peaks into the crater floor, the initial thoughts might be to question why is this one of Africa’s natural wonders?

The answer starts with the statistical significance related to the crater.  As noted, Ngorongoro Crater is the largest unbroken caldera in the world.  It measures 12 miles (19 km) across the crater floor and accounts for 102 square miles (264 sq km).  The crater rim rises up to 2,000 feet above the floor.  But these stats are not what catapult the crater into its wonder of nature recognition.

When visitors make their way to Africa, wildlife is usually atop their list of interests.  Safaris, wildlife reserves, and experiencing the animals is often the solitary motivation that brings visitors to Africa.  Ngorongoro Crater is a pinnacle when it comes to delivering one of the most amazing wildlife encounters; the crater is home to over 30,000 animals.

When it comes to wildlife, it is fair to say that Ngorongoro Crater might be king of Africa.  The “Big 5,” which include the lion, leopard, rhino, buffalo and elephant, may all be found here.  The leopard, as is the case with just about anywhere in Africa, is hard to find.  It is most commonly spotted along the rim of the crater versus the more wildlife populated crater floor.  However, the leopard is known to make its presence known on the floor when it comes time for a hunt.

But if you love the big cats, the crater does not disappoint.  The king of beast should be spotted with Ngorongoro being home to one of the densest populations of lions in all of Africa.  Other cats include the cheetah and the ocelot.  Similar predators include the jackal and the hyena.

The giraffe is absent but there are many other animals available to the safari goer or wildlife enthusiasts.  Ngorongoro Wildlife encounters may include the hippo, ostrich, wildebeest, elan, zebra, buffalo, waterbuck, gazelles, monkeys, baboons and warthogs.  The grazers are the most common, but it is their population that attracts the more appealing predators.

Ngorongoro Crater is one of the 7 Natural Wonders of Africa.