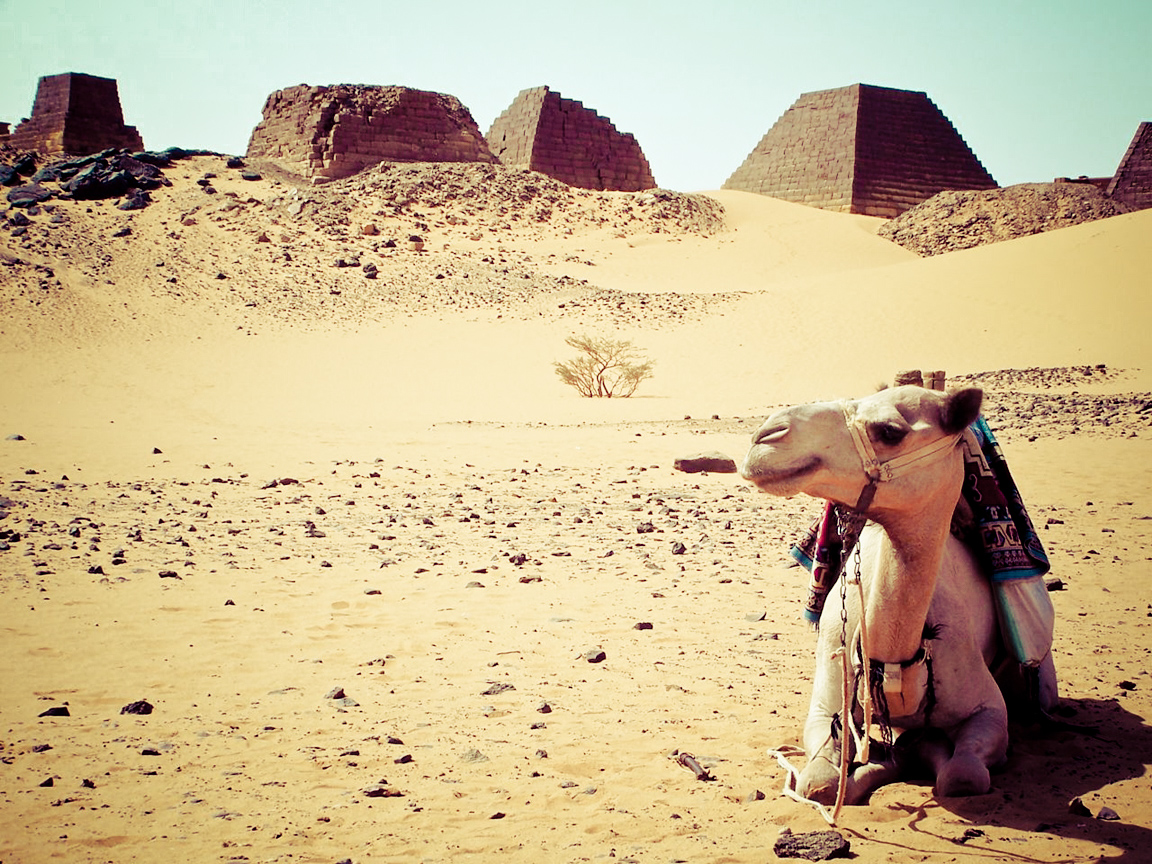 Sudan, which is officially called Republic of the Sudan, is located in North Africa and the largest country in the African continent. Its neighboring countries are Egypt in the northern part, Ethiopia in the east, South Sudan in the southern part, Chad in the west and Libya in the northwest. Its population is more than 30 million as of 2008, and its vast area is at 728,215 square miles. Sudan gained its independence from United Kingdom and Egypt in the year 1956 and it suffered 17 years if civil war and other conflicts. Sudan’s north area is the dry Nubian Desert, but there are rainforest and swamps in the southern part. Its rainy season is from July to September in the north and June to November in the south. Some mineral resources include iron, led, mica, zinc, kaolin, uranium and cobalt, in addition to its natural wonders.

White Nile
White Nile is a river found in Africa which means the river formed at Lake No. It has an area of 2300 miles and one of the fifteen states of Sudan. Its land area is at 30,411 square kilometers with its population of more than one million in 2006. Rabak is the capital city starting 1994, but some important cities are Ed Dueim and Kosti. Its length is at 500 miles and begins in Malakal then joining Blue Nile at Khartoum. It was named as White Nile due to the clay sediment which is colored light present in the water. It gives about 16 percent of the total water in the Nile River and flows through the countries of Uganda, Lake Victoria, Tanzanie and Southern Sudan.

Nubian Desert
Nubian Desert is found at the eastern part of Sahara Desert about 400,000 square kilometers of northeast Sudan. It is separated from the Libryan Desert through Egypt, Red Sea and Nile River. It is characterized by having sand dunes, rugged and Rocky Mountains with gentle slopes. Lastly, this desert is the only house for the endangered palm named Medemia argun.

The Sudanese Red Sea Coast
The Sudanese Red Sea Coast is quite long with its 853 kilometer coastline. Tourists enjoy the present of amazing beaches, embarkment and inlets. It has three distinctive areas namely shallow shelf, which is full of coral reefs with a depth of 50 meters. On the next stage is the deep part ranging from 500 meters to 1000 meters deep and the third is the central trench which begins at 1000 meters and can extend up to 3000 meters. These divisions were done to give several options to tourists who want to go diving fishing, swimming, boating and snorkeling.

Dinder National Park
Dinder National Park is a park and natural reserve located in the east of Sudan. It was proclaimed as a national park in 1935 and covers 2500 square miles. It is biologically important due to the fact that it falls on the boundary of Sahel and Ethiopia. The park has a diversity of 27 large animal species, 32 fish species, 160 bird species, bats, amphibians and reptiles. The park has plains, woodland and lakes which give a nice chance to do bird seeing and watch African fauna like wart hogs, buffalos, larger predatory animals like lions and antelopes. The best time to visit is between the months of December to April where excursions are being organized.

Darfur
Darfur is a region located in the west part of Sudan with an area of 190,420 square miles and its population is at approximately six million. The northern part is covered with low hills and a plain, desert sands of Sahara, and rocks which are are present in the western area. Some recreational activities available in the area include watching birds and baboons, racing and horse riding, visiting Melit and riding a camel.