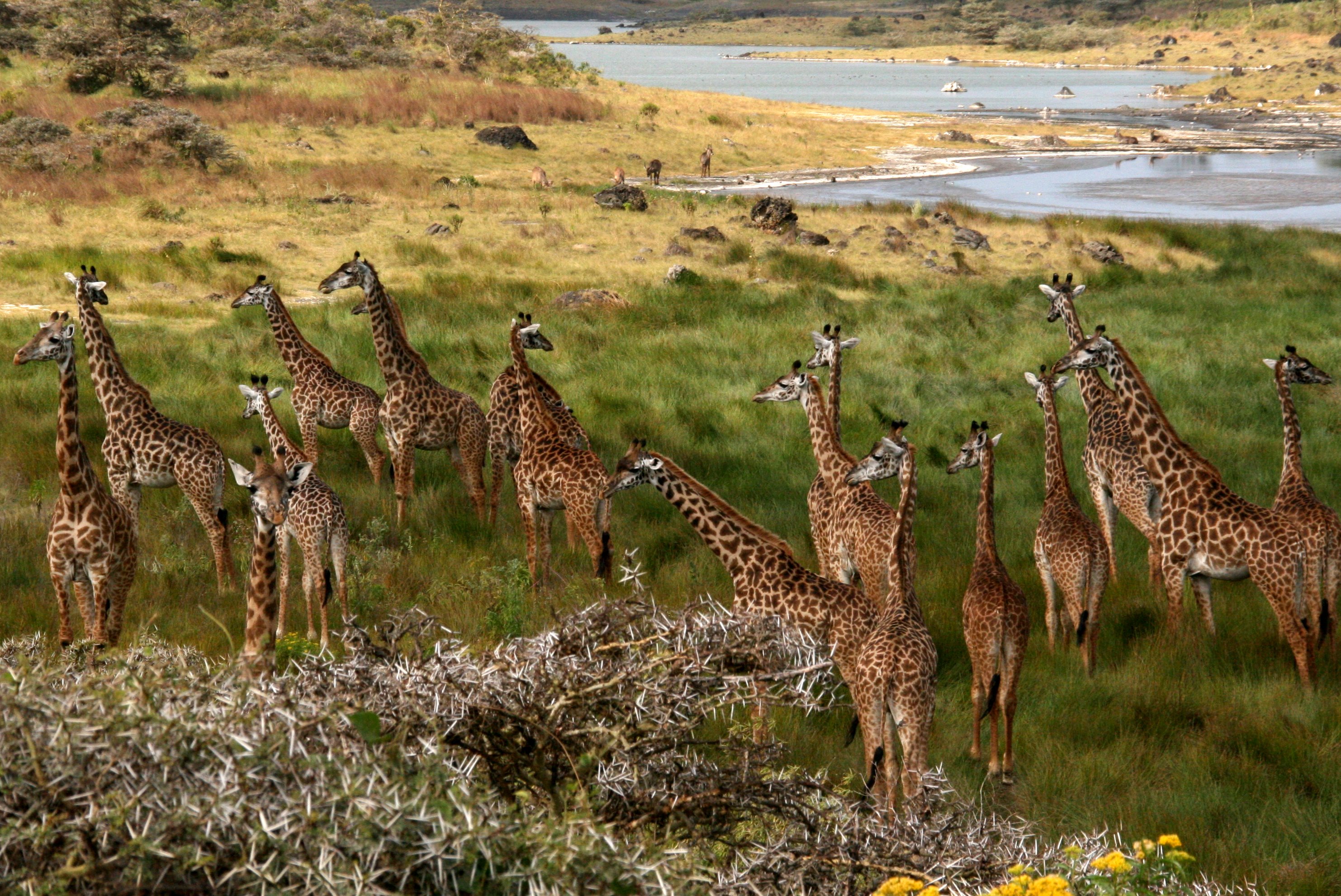 Tanzania is a nation that you can find in East Africa. It was bordered by Mozambique, Malawi, and Zambia to the south, Rwanda, the Democratic Republic of Congo, and Burundi to the west, as well as Uganda and Kenya to the north. The eastern borders of the nation lie on the Indian Ocean.

This country is most likely one of the oldest distinguished colonized places around the world in which pre-human hominids and fossils of humans’ remains have been discovered more than two million years ago.

More presently, this country is thought to have been inhabited by the communities of hunter-gatherer, most likely Khoisan and Cushitic speaking individuals. There are also a lot of natural wonders here in Tanzania that you can explore.

Mount Kilimanjaro, Ngorongoro Crater, Serengeti National Park, and Lake Manyara are natural wonders that you can find in Tanzania.

Mount Kilimanjaro
This is the tallest mountain in Africa that lies in Tanzania. It rises grandly up in the sky where its tallest summit measures 5,895 meters. Also, it is the highest free-standing mountain rise all over the globe, with a height of a remarkable 19,335 feet.  Mount Kilimanjaro is the pinnacle attraction of Kilimanjaro National Park

Furthermore, it is also a huge stratovolcano, not presently active, but with fumaroles producing sulfur and steam from its crater. This is also has a breathtaking view especially when the sun shines and the atmosphere is clear, you can see the glaciers on the top of this mountain to illuminate the summit.

Mount Kilimanjaro is one of the 7 natural wonders of Africa.

Ngorongoro Crater
This is the home for both a huge canyon and a pre-historic crater. This place is a unique travel spot that you can surely enjoy to visit. Among the thousands of animals in the country, including buffalo, zebras, elephants, and lions are all can be seen in this place. The natural and striking beauty of the place, including forests, grasslands, and waterfalls, as well as the attractive natives, can give you a very unforgettable experience once you travel here in Ngorongoro Crater.

Ngorongoro Crater is one of the 7 Natural Wonders of Africa.

Serengeti National Park
This is one of the well-known national parks all over the world. It provides natural gifts unsurpassed by any place else worldwide. There are also a lot of people who travel in this place regularly all throughout the world to see the migration of various species of animals and to get personal and up close with some of the most remarkable wildlife in Africa.

This place can also make your wildlife viewing much easier, wherein nowhere else globally you will ever see a wildebeest, antelope, zebra, and gazelle in such many quantities. They can only be found here at Serengeti National Park.

The Serengeti is one of the 7 Natural Wonders of Africa, revealing that 3 of Africa’s wonders of nature come from Tanzania.

Lake Manyara
Just a short travel from Arusha, the National Park in Lake Manyara is occupied with wildlife, including elephants, climbing lions, impalas and 350 species of birds that enjoy the freshwater of the lake and close to floodplains If you want to go in Lake Manyara, you can definitely find luxury lodging and other accommodations that can help you while visiting this lake.

Tanzania is maybe the best-recognized country in East Africa that organizes safari trips to national parks featuring very rich and different wildlife. From the natural wonders stated above, you can surely enjoy this country while exploring the wildlife and natural resources of Tanzania.