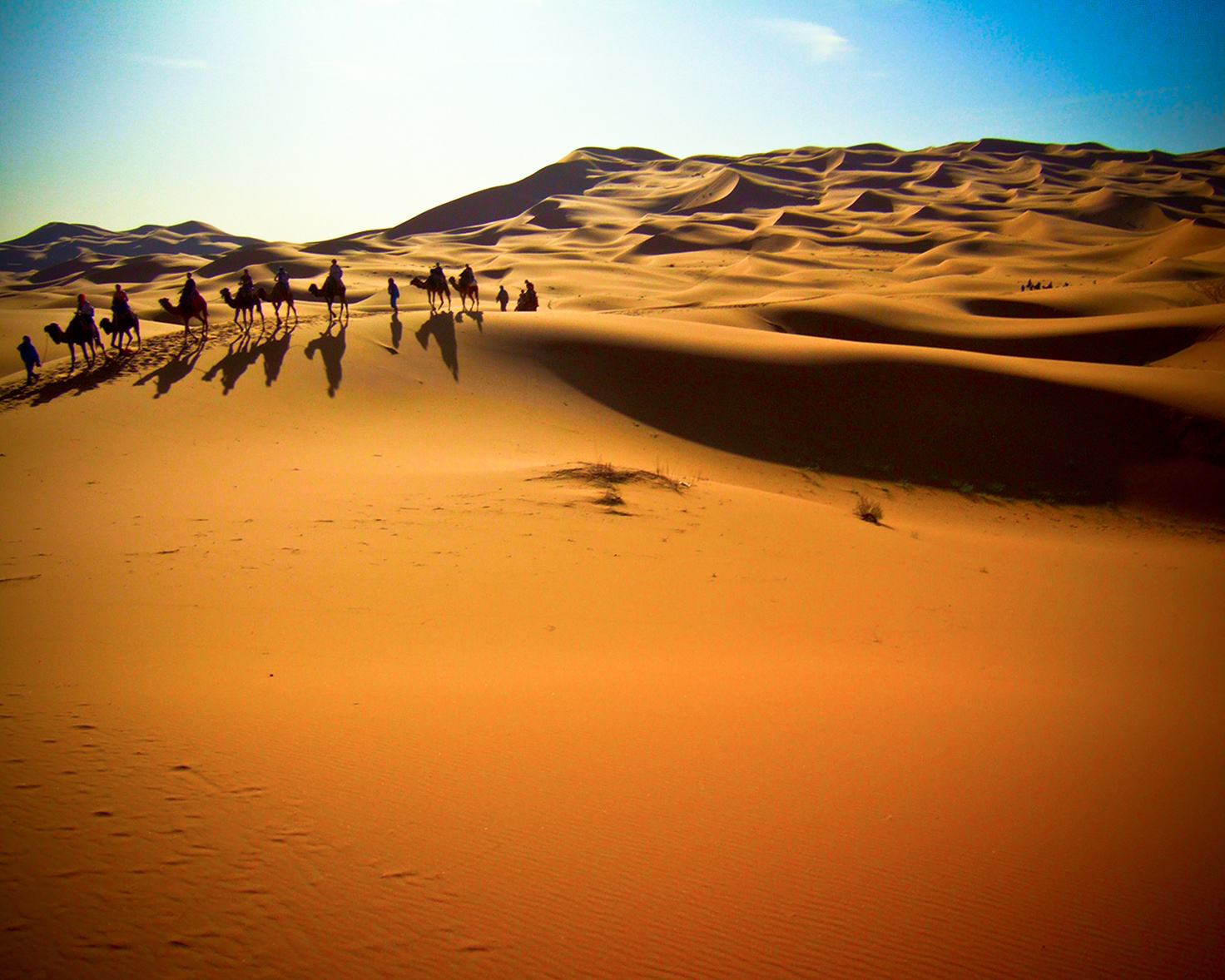 Stretching along at the north western coast of African continent is a former Spanish colony which remains as a disputed territory and is a sparsely populated region on Earth.

Due political past and some isolated desert locations, Western Sahara didn’t enjoy the developed of tourism infrastructures of its neighbors. It can, offer unforgettable experiences to the adventurers who are into the territory’s culture and life and who are also tenacious enough to withstand the desert winds and in stinging sands: this is exactly the place Sahara collides with the waves of North Atlantic Ocean. Western Sahara is suited to a traveler, who feels more comfortable forging their paths, but it is truly one of the world’s most paths to be explored; it defines as an “off the beaten track.” Western Sahara is definitely hot and dry, though temperatures tend to be high in Northern Hemisphere like summer months. Remember, that you will be in a desert: nights here can be very cold, so you better prepare accordingly.

Located in the northern Africa of the Atlantic Ocean, Western Sahara is surrounded east by Algeria, Morocco at the north, and Mauritania at the south area. Just about the size of Colorado, it’s mostly low, flat desert with small mountains of south and northeast.

The central plateau region of Sahara Desert runs about 1600 km, for about 1000 miles in a Northwest to Southeast directions. The plateau varies depending on the height, from about 600 up to 750 m or about 1900 to 2500 ft. Peaks in several mountain ranges that rises from the plateau are from about 1800 m, to more than 3400 m tall.

Like all places along Tarfaya, its beaches are a very special place as well. Just to the northern part of the town you’ll find a very large sandy area that is definitely worthy to visit. The area around Tarfaya is also known as a very rough place for the ships: many of them are stranded throughout the years, and actually many of these shipwrecks have never taken away. I saw some pictures of huge beach near Tarfaya and I started browsing at the wonderful beaches they got. The road along the beach is pretty for from the water so therefore it was difficult to spot a shipwreck: you better pay a much closer attention and maybe even take your binoculars: it’s really well worth the walk! But before you go reach the coastline when you come next to the road, you have to cross some different worlds first. First there is a rocky and dry desert area; the last part is the perfect real beach.

Libyan Sahara Desert
The Libyan Sahara Desert is also considered as the most arid part of Sahara. Moisture there is almost absent and few oases in there exist. The land is totally characterized by sandy wastes and a large dune of sand 122 m or even more in height.
Valley of Nile River

The Valley of Nile River and mountainous area of Nubian Desert at the East of Nile are geographically part of Sahara. However, the irrigation afforded by Nile transforms the desert to fertile agricultural land throughout much over Egypt.